Cassandra “Cassi” Janakos has been selected for the Silicon Valley Business Journal 40 Under 40 2016. She was chosen for her work as COO and Co-Founder of Healthy Horizons and for her volunteer roles with the Society of Women Engineers as a Leadership Coaching Committee Team Lead and now Chair, as well as Region A Lt. Governor.

Through Healthy Horizons Lactation Services, Janakos strives to change the way Silicon Valley companies support their working mothers. She says the inspiration to create Healthy Horizons came from her experience being the only female engineer in past jobs.

Healthy Horizons works to help companies be breastfeeding and family friendly by providing on-site mothers’ rooms and services for women returning from maternity leave. Healthy Horizons has provided these specialized services and offered classes to a wide range of companies, from the Fortune 100 to Silicon Valley startups.

Janakos is part of Stanford StartX’s competitive accelerator program. Previously, she worked for four years at Lockheed Martin as a systems engineer and in the U.C. Berkeley Sensor and Actuator Center on Micro-Electro-Mechanical Systems. At NASA Ames, she conducted preflight payload build and testing for the first experiment to grow plants on the International Space Station. She also designed a safety device used by large airlines while working at MCM Engineering.

By the time she turns 40, Janakos wants to make a significant impact on the experience of women in the workplace, improving the way they are treated and supported around the world. 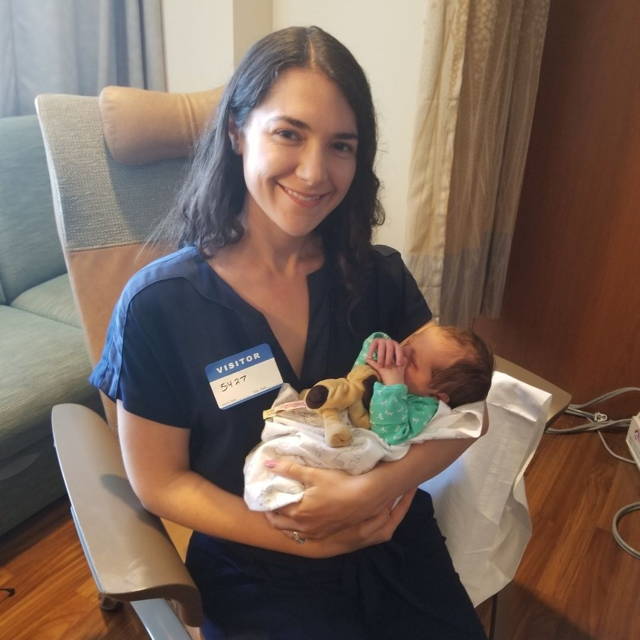