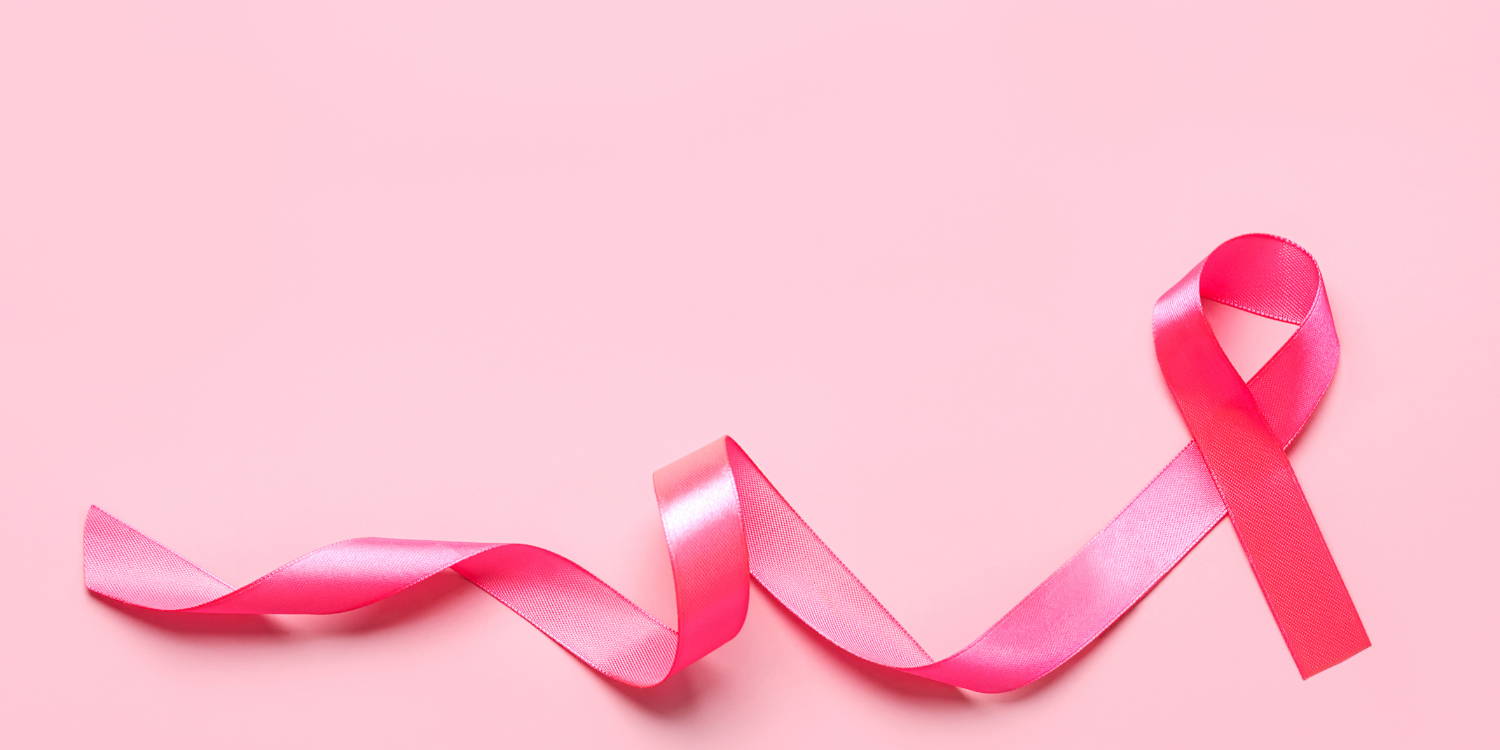 As such, we wanted to highlight that there is a connection between breastfeeding and reducing one’s risk for breast cancer. According to the Centers for Disease Control and Prevention (CDC), a recent study found that only about 1 in 4 people think that a woman is less likely to develop breast cancer later in life if she breastfeeds.

This is important to note given that while studies have shown this correlation some people, for some reason, are less likely to believe it. This could be because people think that breastfeeding and human milk may only be protective only to the baby and/or provides benefits only when the baby is actually breastfeeding or being fed human milk.

However, the protective benefits extend from that feeding period throughout a lifetime for mom and baby. We think it is an important reminder that breastfeeding helps provide protections to certain cancers, illnesses and medical conditions for baby but it is very important for mother’s health as well. 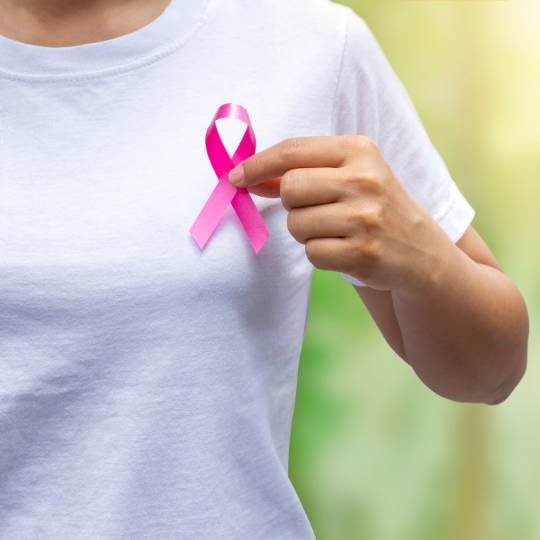 Babies who are breastfed have a lower risk of obesity, ear and respiratory infections, hospitalization for RSV, sudden infant death syndrome (SIDS) and gastrointestinal infections such as diarrhea, in addition to a whole host of other protective benefits. Breastfeeding provides protective health benefits for moms as well such as lowering the risk for ovarian and breast cancers, type 2 diabetes, and high blood pressure. It is important to note that this does not mean that a breastfeeding or formerly breastfeeding mom won’t get breast cancer, rather, it is reducing her risk.

So, how does breastfeeding lower the risk of breast and ovarian cancers?

One reason may be that when a woman is breastfeeding, she experiences hormonal fluctuations and changes that may delay the return of her period while she is actively breastfeeding. This, in turn, would reduce her lifetime exposure to hormones, such as estrogen, which is linked to an increased risk of breast and ovarian cancers. In addition, the more children mom has, the more protection she has against breast cancer.

Breastfeeding is a labor of love and the health benefits it provides to parents and babies is immeasurable.

Those early days of parenting and breastfeeding can be tough and transition times like returning to work from parental leave after welcoming a new child can be stressful. Support from all aspects of society are necessary and providing programs, services and spaces they need, particularly as they return to work from parental leave, can be life-saving. We salute the employers we work with every day who invest in lactation programs for their working parents.